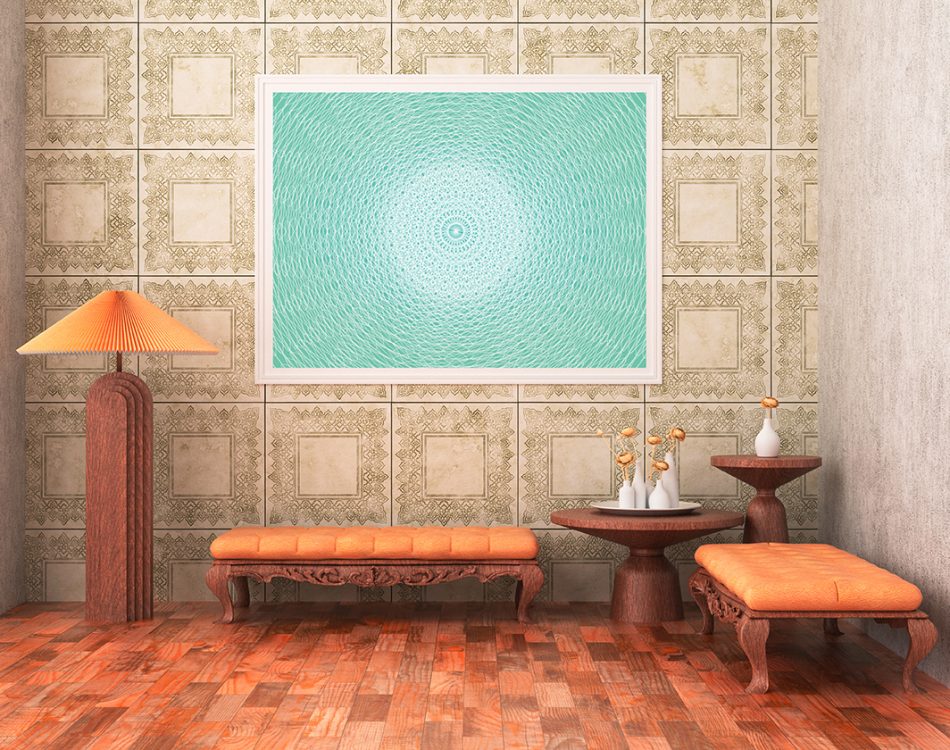 A long time ago, before time.

There were no Gods, no existence, no light nor darkness, no thought.
All was the everything and the nothing just the same. The rock and the void did not exist. And no time passed. There were no names, it was harmony and balance. But in the blink of eternity, Omh the variance, the echo, the mirror wondered. For eternity could only exists in the presence of time. Nijhiri. A thought was born. Infinity was born and it sprouted time. And time became self-aware so it created change to leave breadcrumbs along eternity and change became self-conscious. So Harmony decided to preside over time and eternity so it gave birth to light. And light was given a name.
RÅ, the god of light, the son, the sun.

BITOART - part of the born in light series 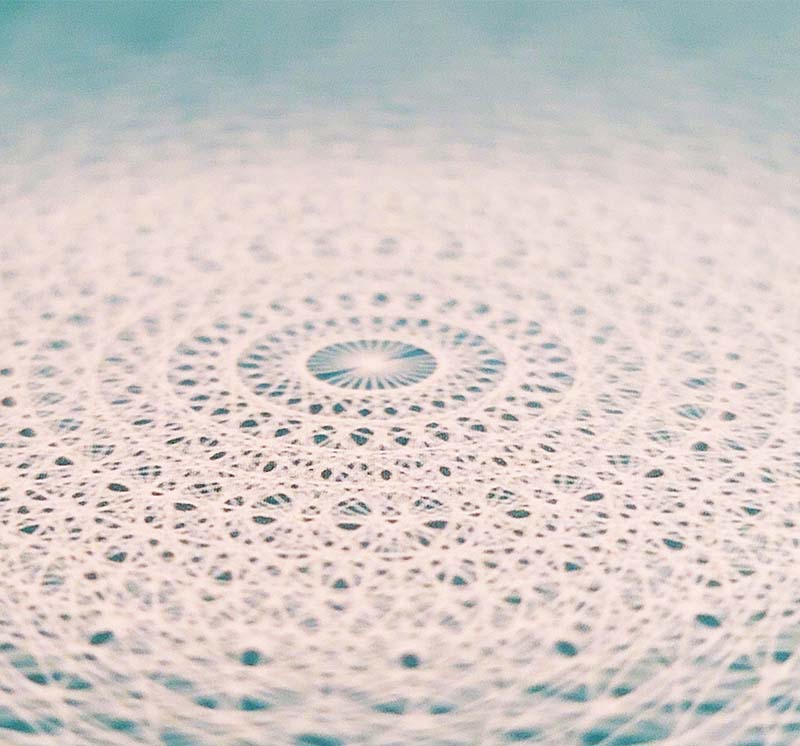 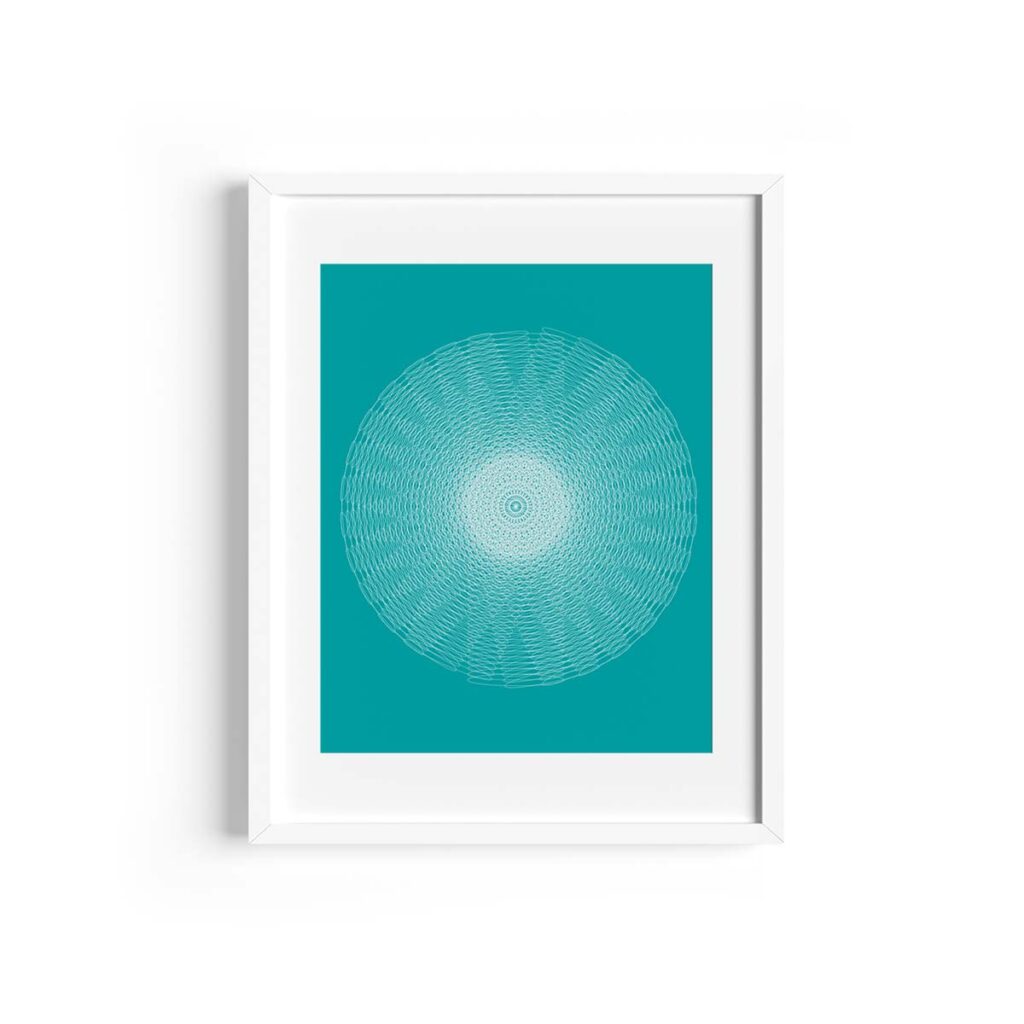 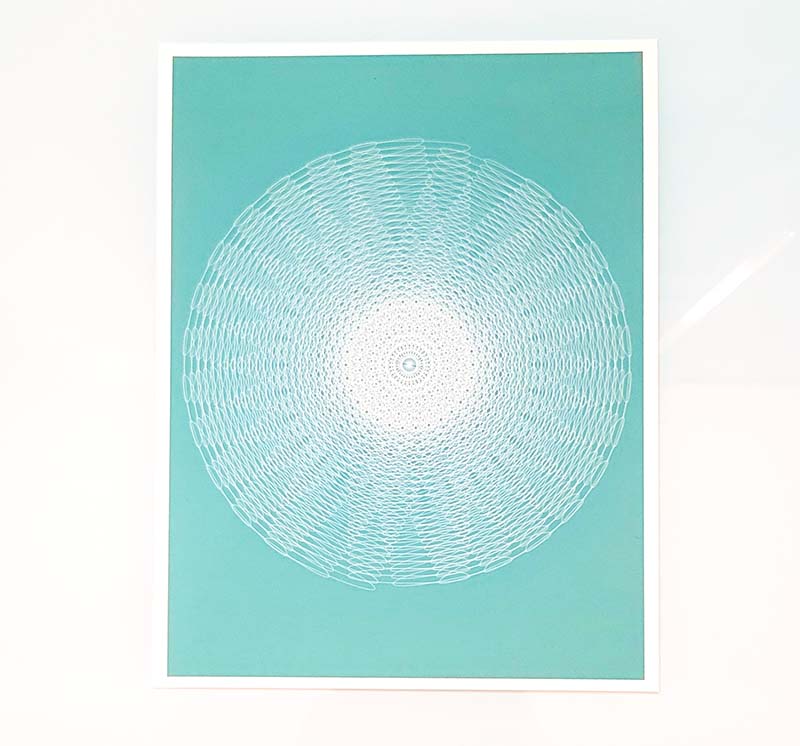 Art is our language. We hope you enjoy and discover what we have to say. 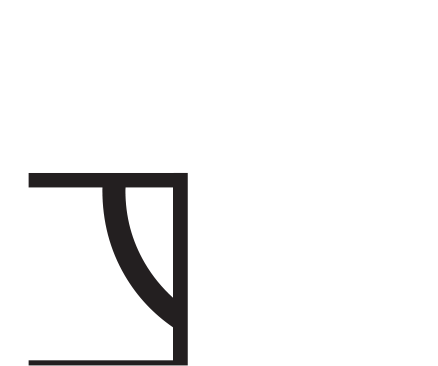 A division of MUSI SOCIAL LLC